On Sunday, it will be two months since Election Day. There’s something I need to express before I move past the election, and it’s taken awhile for me to formulate this. I don’t understand you, the Trump voter. Or at least the “normal folks” who voted for him. I’ve tried. I really have. I’ve read Hillbilly Elegy. I listened when Jon Stewart told Charlie Rose … END_OF_DOCUMENT_TOKEN_TO_BE_REPLACED 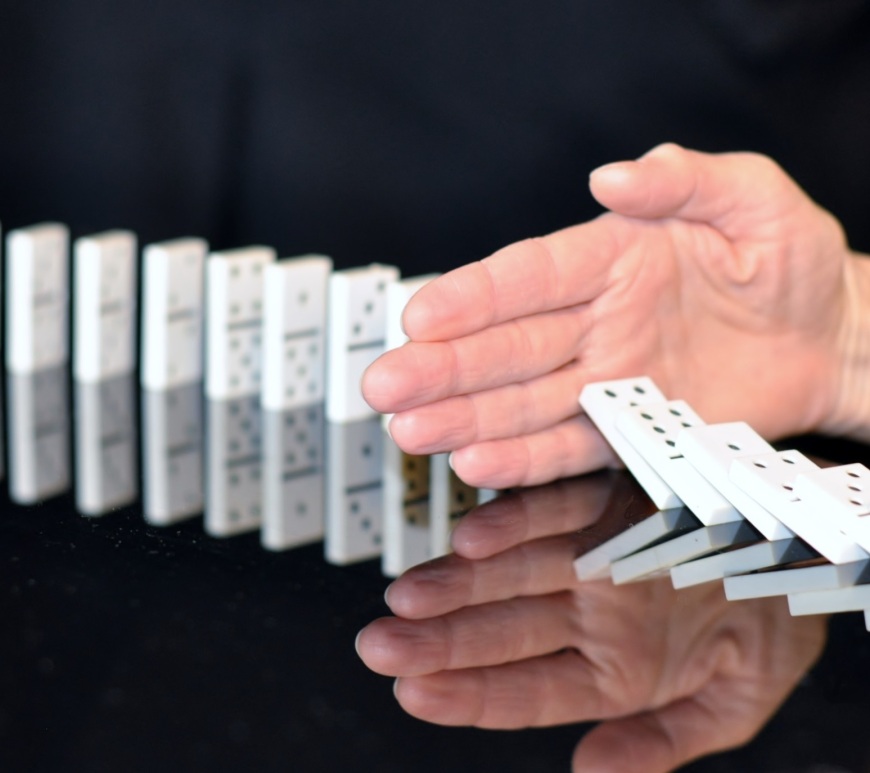 Here’s what keeps me awake at night:  Our country looks like it is close to being in real peril, and we aren’t paying the right kind of attention. I’m not a fan of hyperbole or overblown, the-sky-is-falling dramatics. But in the past when candidates I haven’t supported have been elected to office, whether it’s a governorship, a Congressional seat or a Presidency, I’ve always felt … END_OF_DOCUMENT_TOKEN_TO_BE_REPLACED 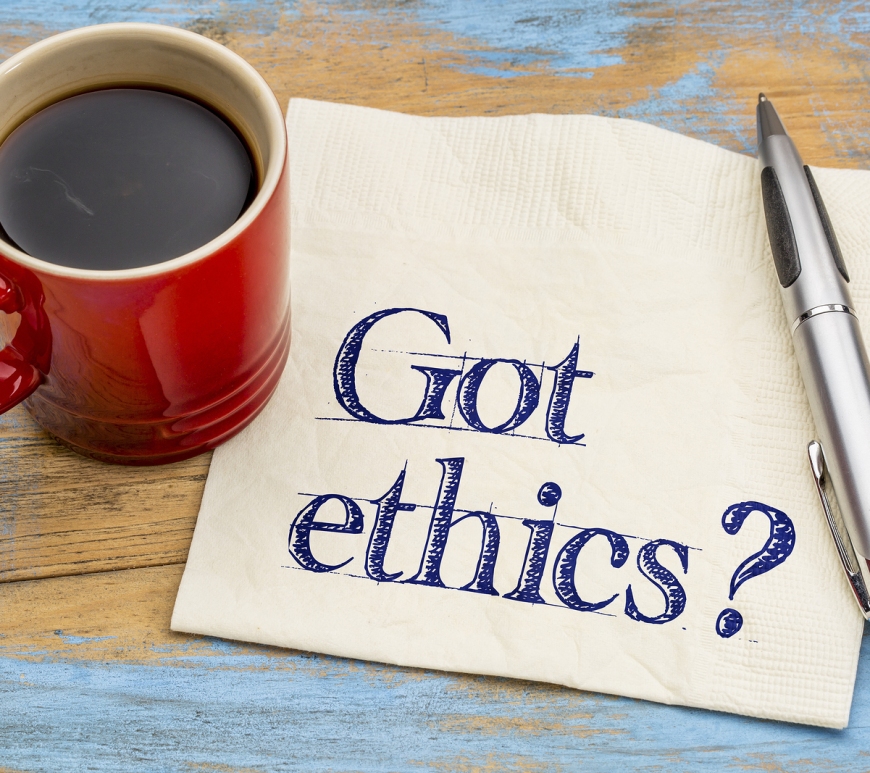 Bear with me, please.  This is going to be a long one, and I apologize in advance. One week after Election Day, the Washington Post published an article entitled “Trump leases his D.C. hotel from a government agency he’ll soon be in charge of”, by Steven L. Schooner and Daniel I. Gordon. Mr. Schooner is a professor of government procurement law at George Washington University … END_OF_DOCUMENT_TOKEN_TO_BE_REPLACED

Our very unPresidential President-Elect went on another Twitter rant tonight, attacking (via retweets) a reporter at CNN named Jeff Zeleny.  But that’s a story for tomorrow, because right now it’s a bit depressing to contemplate that the President-Elect publicly attacked a broadcast journalist in front of the entire world. Instead, it would be far more enjoyable to recount an episode where, with a few tweets (assisted by … END_OF_DOCUMENT_TOKEN_TO_BE_REPLACED

In the 23 hours immediately preceding this post, Trump has tweeted no less than a dozen times his displeasure with the recount effort initiated by Green Party candidate Jill Stein (full disclosure:  I am no fan). His latest three tweets read: What does he mean by labeling the direct votes cast by the electorate as “the so-called popular vote”?  Is this term used incorrectly, in … END_OF_DOCUMENT_TOKEN_TO_BE_REPLACED

According to Merriam-Webster, a “kleptocracy” is “a government by those who seek chiefly status and personal gain at the expense of the governed.” I’d thought of an administration headed by FuckFace Von Clownstick* as perhaps an Idiocracy (a mediocre movie that now seems a bit prescient), but never imagined that the United States could devolve into something that – to me – always seemed exclusive to … END_OF_DOCUMENT_TOKEN_TO_BE_REPLACED

The day after Donald Trump gained more than 270 Electoral College votes, thereby winning the U.S. Presidency, I heard a commentator on either CNN or MSNBC refer to him as “our first post-truth President”. Um … what?  I wouldn’t have been able to get away with telling my mother 40 years ago, that I hadn’t lied, exactly, I was just being post-truth.  She would rightfully … END_OF_DOCUMENT_TOKEN_TO_BE_REPLACED

We’re about to live in a post-Obama world that is shaping up to be “post” many things: Post-equality. Post-truth. Post-reality. For many who champion the progress made in the last 50 years to afford all Americans an equal opportunity to participate in our democratic republic, live freely and pursue happiness, it’s going to be a bumpy ride. END_OF_DOCUMENT_TOKEN_TO_BE_REPLACED