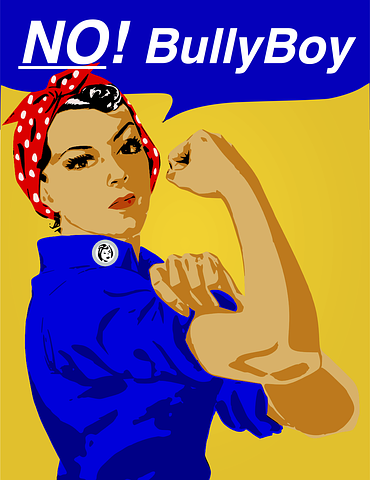 Time Magazine has opened its polls for readers to weigh in on who should be Time’s Person of the Year for 2017 (Trump was so named last year; never forget that Hitler received this distinction as well, lest anyone think it means that Person of the year is the Best of the year – that’s not the case). Time’s poll (which is still open) can be checked at http://time.com/5027387/time-person-year-2017-poll-results/.  … END_OF_DOCUMENT_TOKEN_TO_BE_REPLACED